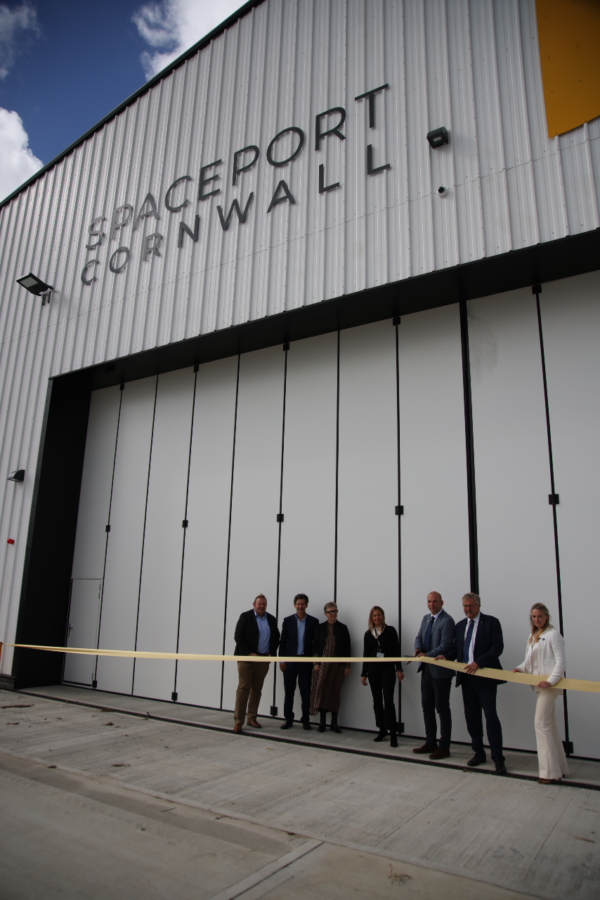 The opening of this state-of-the-art building comes ahead of the first ever orbital UK launch and will be where the six satellite payloads will be integrated into Virgin Orbit’s LauncherOne rocket.

This facility forms part of the ‘Centre for Space Technologies’ a nationally unique asset where the value of launch from Cornwall will realise its full potential. The Centre will comprise of two main facilities: the Space Systems Integration Facility, where satellites will be integrated into the fairing of the rocket; and the Space Systems Operation Facility, an adjacent R&D work and office space that will complete early 2023.

Key to Cornwall’s space cluster development and continued growth for cutting-edge practice within the region, and beyond, the Space Systems Integration Facility and wider infrastructure will serve as a catalyst to attract businesses from across the UK space sector and internationally.

This will also be the on-the-ground base for Spaceport Cornwall’s mission to take a global lead in responsible launch, working with academic parts University of Exeter, to achieve their ambition to be the first Spaceport globally to reach Net Zero.

The first satellites to be integrated within the facility are world leading payloads of technology, innovation and collaboration. The mission from Cornwall will see the first ever satellite launched by the Sultanate of Oman focused on Earth Observation; future-facing return satellite tech aboard Wales’ first satellite, built by Space Forge; a Maritime monitoring payload built by Horizon Technologies and the Satellite Applications Catapult; as well satellites from the MOD, DSTL and US National Reconnaissance Office.

Melissa Thorpe, Head of Spaceport Cornwall: “The opening of the Space Systems Integration Facility is one of the final milestones towards reaching space from the UK. From breaking ground only 14 months ago, to having a world-class space facility completed ahead of launch, the pace of delivery is an incredible achievement for my team and contractors that made it happen. Cornwall now has a home for launch, where satellite technology can innovate to help us solve some of today’s most complex problems on Earth. This is where the real value to Cornwall, and the UK, will come from and we will take a global lead in using space for good. 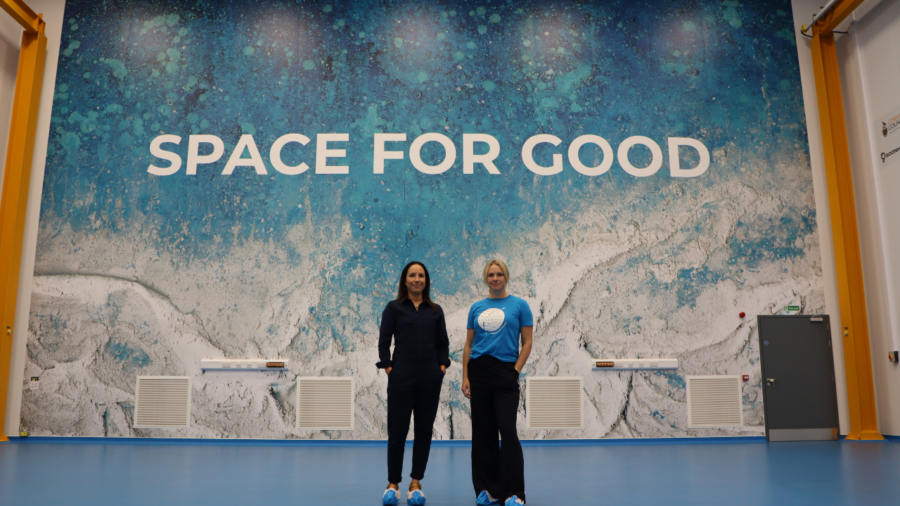 Matt Archer, Director of Commercial Spaceflight at the UK Space Agency, said: “This is another major step in the development of Spaceport Cornwall and a boost to the growing space cluster, ahead of first launch later this year. Developing the UK’s launch capability is a key priority, not just to create commercial opportunities and increase our spaceflight expertise, but to generate diverse job opportunities across the country, which this excellent new facility will do in Cornwall.”

Linda Taylor, Council Leader, Cornwall Council: “We are thrilled that Cornwall is now home to this nationally unique asset. The Space Systems Integration facility will be a hub for innovation within our region and we look forward to welcoming new businesses that will continue to grow our economy and place Cornwall at the forefront of the UK space industry.”

The £5.6M innovative space has been jointly-funded by Cornwall Council, the European Regional Development Fund and the Cornwall and Isles of Scilly Local Enterprise Partnership, through the Government’s ‘Getting Building’ Fund. Accelerating UK Space and growing Cornwall’s economy Spaceport Cornwall, with the Centre for Space Technologies, will deliver 150 direct jobs and £200M GVA.

The Space Systems Integration Facility has a large scale printed artwork by Newquay artist Gemma Lessinger, who repurposes beach plastics, upcycles broken surfboards and skate decks and turns them into canvases. Gemma’s artwork reflects Spaceport Cornwall’s ethos of responsibility to our planet and showcases the unique Cornish landscape that will be the focal point of R&D through satellite applications, like the Kernow Sat-1 project, that will be launched from Cornwall.